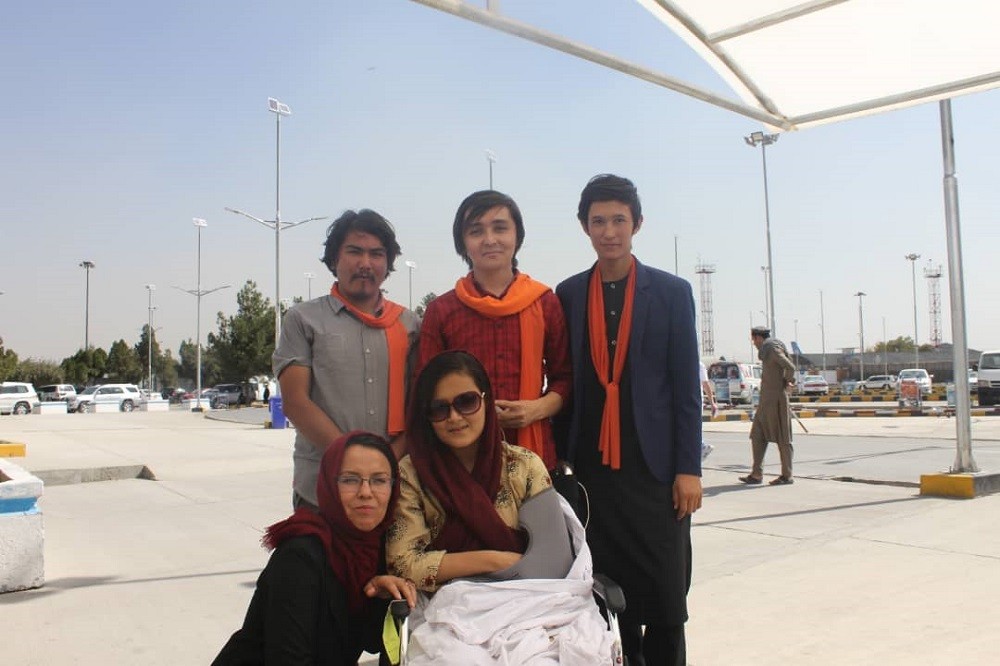 Zahra Yagana, Director of Green Home Organization, is one of the supporters of the war victims, who always support young boys and girls from ethnic and religious minorities who were harmed by terrorist attacks. Include, victims of the attacks of Seyed ul-Shahda school, Maowood educational center, Miwand sports club, and the attack on Jaghori district and the massacre of Mirzawalang in Sarepul. province. As a prominent human rights activist and the Director of Green Home Organization, she has always volunteered to coordinate aid, transfer the injured to well-equipped hospitals in the country, take care of the injured and also those wounded and injured attacks of suicide attacks and bomb blast, could not be treated inside the country; she has worked to send them abroad. Zahra Yagana along with the Green Home team have always been at the forefront of helping war victims and victims of terrorist attacks, she was always with war victims and families of war victims in the most difficult situations. The following photos show the presence of Zahra Yagana and the Green Home team next to Shukria, one of the injured in the attack on the Mawoud educational center, the girls injured in the attack on Seyed ul-Shuhada school in Dashte Barchi, and Sajjad, one of the wounded in Mirzawlang, which the Green Home team used to get financial aid and transfer and taking care of these wounded which played a key role. We always are with vulnerable minorities 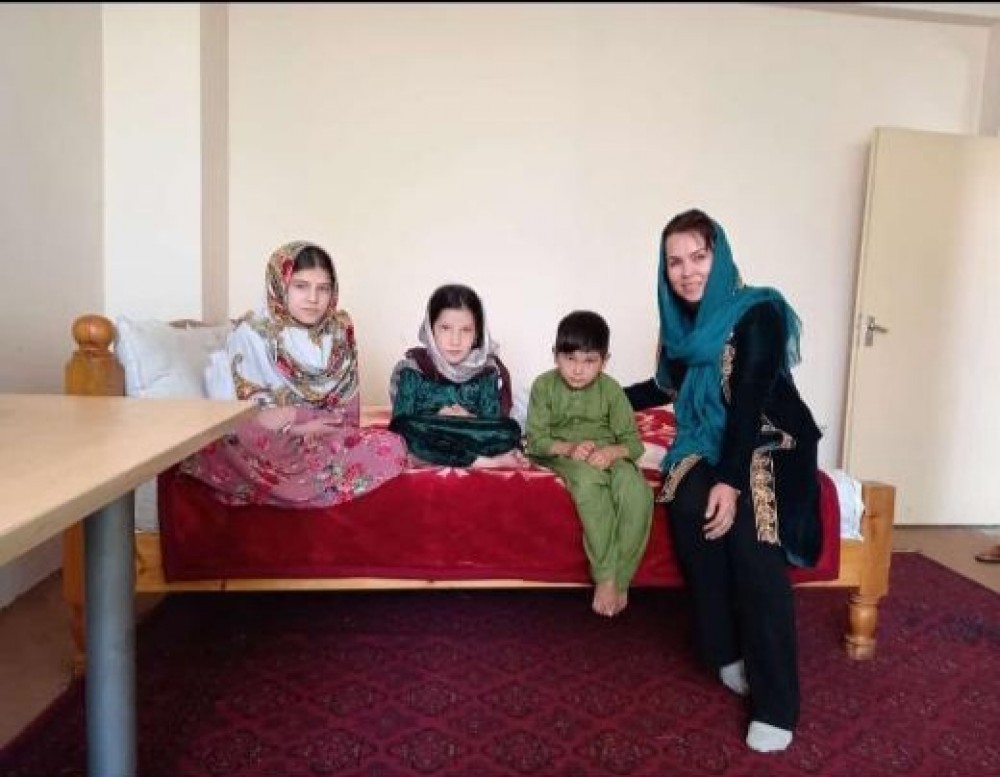 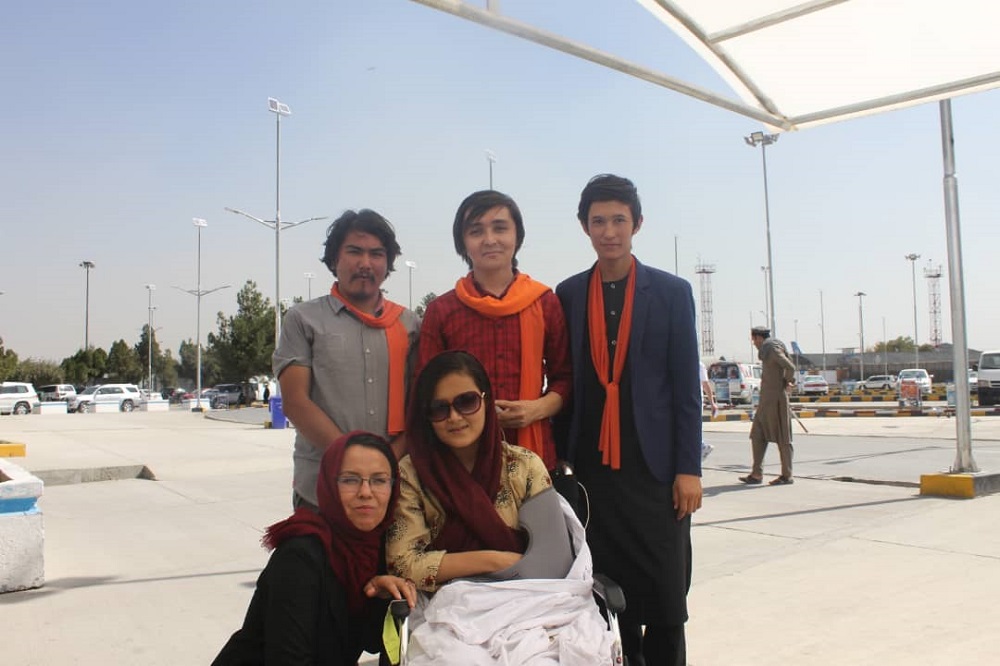